© Spirit Heart Sanctuary and Arc of Metatron 777. Unauthorized use and/or duplication of this material without express and written permission from this blog’s author and/or owner is strictly prohibited. Excerpts and links may be used, provided that full and clear credit is given to Maia Nartoomid and Arc of Metatron 777 with appropriate and specific direction to the original content. 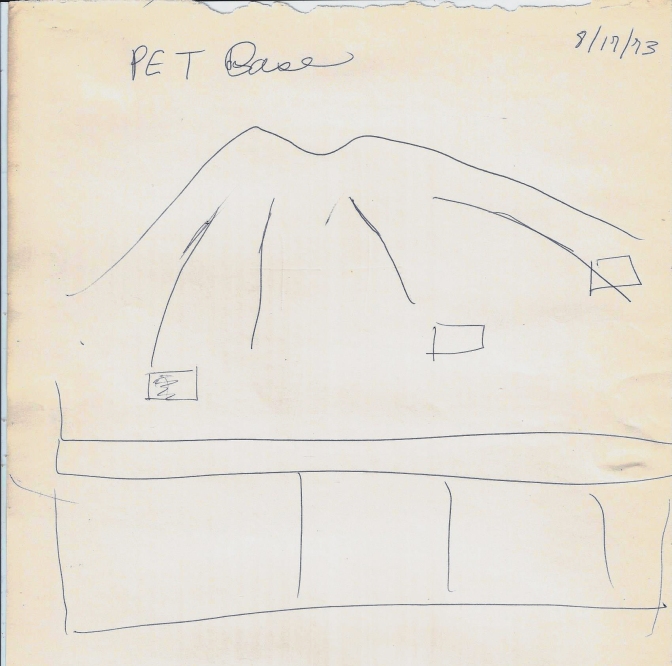 Mt. Blanca [Massif] is located in the mysterious San Luis Valley of Colorado, which has been a “hot spot” for UFO sightings and animal mutilations. Also Southwestern tribes have legends involving caverns below the Mt. Blanca, San Luis Lakes, and Great Sand Dunes National Monument region, through which their ancestors migrated during a time of surface natural disasters before emerging onto the surface once again. There have been some rumors of an attempted government attack upon an underground alien [Grey] base beneath Mt. Blanca, using a deadly nerve agent, which backfired or failed. Blanca peak is located between Alamosa and Walsenburg. -web source

The mountain is considered to be the eastern boundary of the Dinetah, the traditional Navajo homeland.

When the Holy People had assembled the things with which to dress the East mountain, they traveled by way of a sunbeam and rainbow beam to decorate Sisnaajiní.

The Holy People dressed Sisnaajiní with a perfect white shell for positive thoughts and thinking.

Then the Holy People ran a bolt of lighting through a sacred mountain to fasten the East mountain to our Mother Earth. – web source

Starships are seen regularly emerging from and entering into Mount Blanca